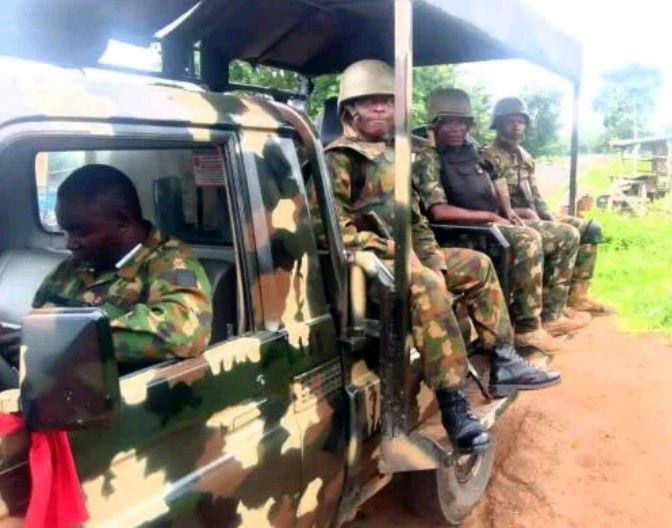 The Nigerian Army and troops of the Multi-National Joint Task Force on operation lafiya dole, have killed seven commanders of the Boko Haram insurgents in the Lake Chad region.

Also killed along side by the troops is an Islamic State trainer and fighter from Mali.

In a statement on Friday by the acting Director, Army Public Relations, Col Sagir Musa said the commanders were killed through “combined efforts of artillery and air bombardments of their suspected hideouts.”  The commanders are, Abba Mainok, Bukar Dunokaube, Abu kololo, Abor Kime, said to be of Arab origin and ISIS trainer, Mann Chari, Dawoud Abdoulaye from Mali and Abu Hamza.

According to the statement, “The MNJTF and the armed forces, in their combined efforts of artillery and air bombardments of suspected hideouts of Boko Haram and ISWAP fighters at the Tumbus of Lake Chad region, neutralised many including key commanders.

“The neutralised commanders’ names may likely be nicknames.
“Nonetheless, efforts are ongoing to get more information on their true identities.”

Egyptians Calls For Step Down Of President Abdul Fataah El-Sisi

ASUP Chairman,4 Others Abducted By Gunmen