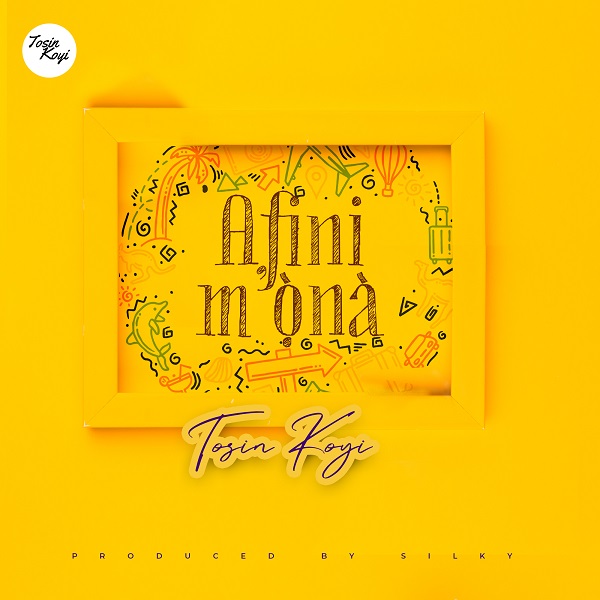 The sounds of Tosin Koyi culminates in excellent delivery of great inspiration over vibrant rhythms and a wide range of musical genres. The baritone timbered delight has an undeniable consistency in creating top notch literature that delight the heart of listeners.

The sensational Generation Y virtuoso has enjoyed a profound heritage of musical excellence, developing an undaunted attraction towards vocal arts whilst observing his elder siblings amongst which is Tox, a runner up in the UK IDOLS, 2007.

Saved at a very tender age of 7, Tosin lived a rather conservative life right until about 18 years of age. Shortly after his birthday, he received the baptism of the Holy Spirit, which set a fire burning in him for his Saviour. That event marked the beginning of the Tosin Koyi we now experience today.

Sequel to the release of the Afropop sensation “Jesu Ọba” and the love themed balad titled “Take My Hand” which garnered a lot of airplay on local and international outlets, his latest project Afini M’ọna, is yet another masterpiece set to bring glory to God’s kingdom.

The much-anticipated piece is a lyrical combination of both English and Yoruba languages which highlights an intimate conversation and quest for divine direction through the unending maze of life’s decision making.

Do enjoy this amazing song and Be Led

Depend On You & I Have Jesus – Chris Obele

Precilia Akinwande – Because You Live I Live