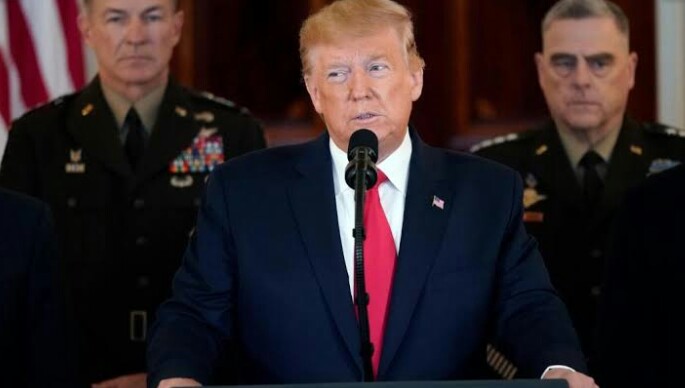 Iran admits to have shot down the Ukrainian plan but claims it was a mistake.