Foolowing barcelona’s 2:2 draw with Real Sociedad, Real Madrid will travel to the Mestalla to lock horns with Valencia in the final game of the weekend, with the chance of scaling the summit of the division.

Off-field issues marred the start of the season for Valencia, with Marcelino being dismissed back in September. Albert Celades has since been appointed as the first-team boss and Los Che are slowly but surely getting back on track, having been beaten just once in their last nine fixtures in all competitions. The hosts will also come into the game full of confidence after topping their Champions League group.

Real Madrid, on the other hand, have put a slow start to the season behind them and are starting to make winning a habit once again under Zinedine Zidane. Los Blancos are currently on a ten-game unbeaten run, eight of those results being victories, with their last defeat coming nearly two months back. Sure enough, Zidane & co. are going toe to toe with Barcelona in the title race now.

The corresponding fixture last season ended in a 2-1 win for Valencia, with Goncalo Guedes and Ezequiel Garay on target for the hosts, before Karim Benzema pulled a goal back for Real Madrid. Ahead of the latest meeting between the two sides, The Hard Tackle takes a closer look at the encounter. 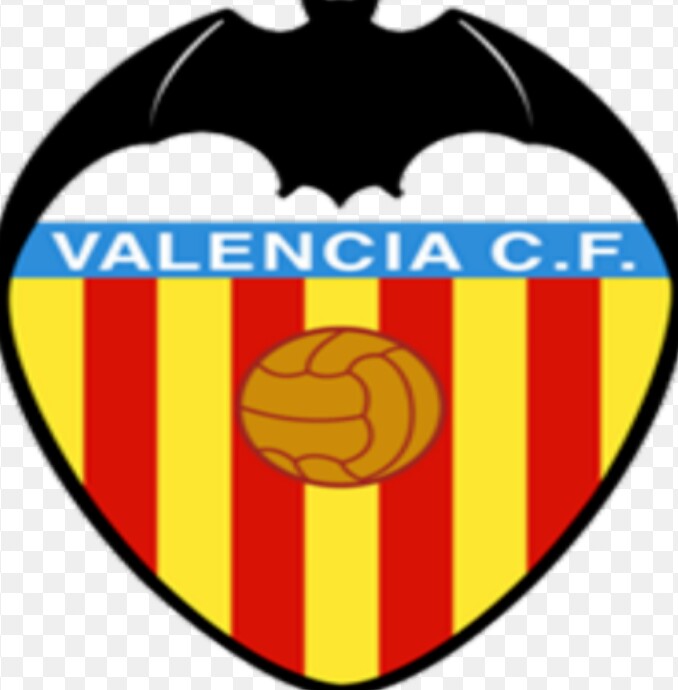 Valencia
Albert Celades has a major injury crisis on his hands ahead of the visit of Real Madrid. On Sunday, the Valencia manager will be without as many as six first-team players, with attack posing quite a problem for him.

Kevin Gameiro (thigh) and Maxi Gomez (calf) are notable absentees in attack, leaving Rodrigo as the only recognised striker at Celades’s disposal. The 28-year-old is, therefore, a certain starter upfront for Valencia, leading the line as the sole striker against Real Madrid.

With both Gameiro and Gomez unavailable, Celades could switch up his side’s formation, preferring a 4-1-4-1 that he has used previously. The return of Geoffrey Kondogbia will enable the change in formation, with Francis Coquelin slotting in as the holding midfielder.

Kondogbia and Valencia captain Dani Parejo will be deployed in more advanced positions. Carlos Soler and Ferran Torres are certain starters as the wide midfielders, especially with Kang-in Lee (thigh) and Goncalo Guedes (ankle) recovering from their respective injuries.

At the back, Daniel Wass, Jose Gaya, Gabriel Paulista and former Real Madrid defender Ezequiel Garay pick themselves in the four-man defensive line, while Jaume Domenech is a certain starter in goal in the absence of the injured Jasper Cillessen. 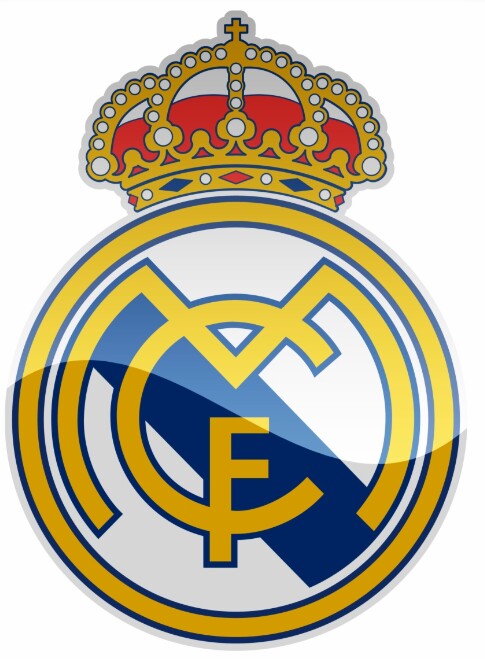 Zinedine Zidane does not have any fresh injury concerns to deal with ahead of his side’s trip to Valencia. On Sunday, the Real Madrid manager will continue to be bereft of the services of five first-team players, with an additional player unavailable due to suspension.

Ferland Mendy has not travelled with the squad to take on Valencia after he was sent off against Espanyol last weekend, meaning he is suspended for the game. With Marcelo (calf) already out injured, the left-back slot poses a bit of a problem.

The fit-again Nacho ought to start as a makeshift left-back, although Eder Militao is also a left of centre option for Zidane. Sergio Ramos should return to the heart of the Real Madrid defence after being rested earlier this week in the Champions League, with Militao making way despite a solid display against Club Brugge.

Ramos will have Raphael Varane as his central defensive partner, with Dani Carvajal returning as the visitors’ right-back. Thibaut Courtois will be another of the returning stars, replacing Alphonse Areola between the sticks.

Toni Kroos was also rested in the midweek fixture and is an automatic pick; so is Federico Valverde after only being a late substitution on Wednesday. Casemiro is due a rest and is likely to be benched against Valencia, with Isco completing the three-man midfield unit.

Karim Benzema ought to lead the line for Real Madrid, with Vinicius Jr. expected to hold on to his spot after an impressive showing in the Champions League, especially with Eden Hazard still on the sidelines. The final spot in the side should be taken up by Gareth Bale, replacing Rodrygo Goes.

The honours are more or less even in the last 10 meetings between Valencia and Real Madrid, with Los Che winning three of the encounters, while the Merengues have triumphed four times (D3).Real Madrid are without a defeat in their last ten games in all competitions (W7 D2), their best unbeaten streak since December 2017 (10 games also under Zinedine Zidane).Valencia are unbeaten in eight home La Liga matches this season, winning four and drawing four.Real Madrid are the first team to reach 1700 wins in La Liga history, breaking the record last weekend against Espanyol.Valencia have kept a clean sheet just twice in their last 14 games across all competitions. Real Madrid, on the other hand, have netted at least twice in each of their last seven matches. The last time Los Blancos failed to score at Mestalla was way back in 2009.