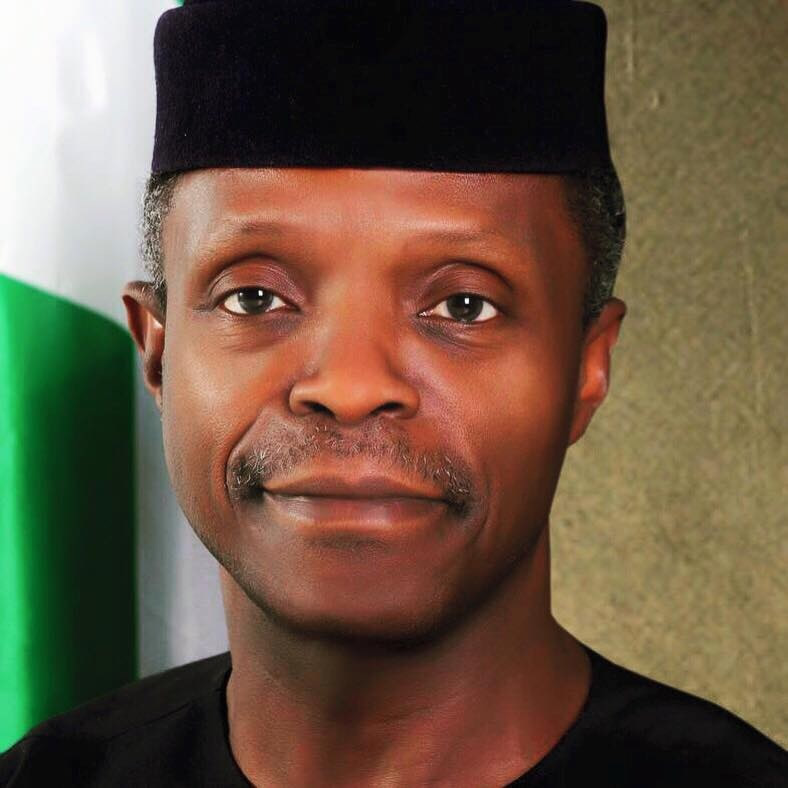 In this sermon, the Vice president admonished us that no matter what the present situation we are passing through now, we just calm down, God is bringing a better wine.

Vice President, Prof. Yemi Osinbajo, an accomplished scholar, teacher, lawyer and administrator, Yemi is one of the nation’s leading experts on the Law of Evidence, National and Regional Corporate Commercial Laws and Public Law.

From 1979 –1980, Osinbajo participated in the one-year youth service programme as a Legal Officer with Bendel Development and Planning Authority (BDPA), in the now defunct Bendel State, Nigeria. In 1981, the University of Lagos, Nigeria, engaged Osinbajo as a Lecturer. From 1988–1992, he was appointed as an Adviser (Legal Advice and Litigation), to the then Attorney-General of the Federation and Minister of Justice, Prince Bola Ajibola, KBE.

In 1994, he became a Professor of Law following which he was appointed Head of Department of Public Law, University of Lagos. Between 1999 and 2007, Osinbajo was Member of Cabinet of the Lagos State Government where he served as Attorney-General and Commissioner for Justice.

From 2007 – 2013 Osinbajo was once again employed as a Professor of Law, Department of Public Law, Faculty of Law, University of Lagos. In 2007, Osinbajo became Senior Partner at Simmons Cooper Partners, Nigeria ( a commercial law practice).

Bishop T.D. Jakes – Favor in the Famine _ The Ambidextrous God