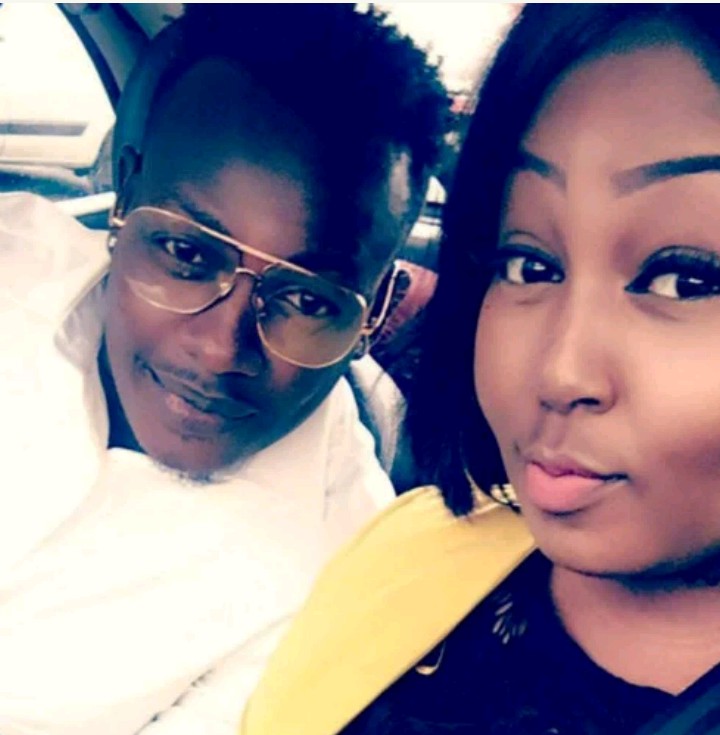 A voodoo worshipper who stabbed his fiancée multiple times in the head and neck, says he did it because he was ‘under a spell’.

Hunye had been smoking skunk weed at the couple’s home in New Enterprise House in Chadwell Heath, east London, and the victim heard him shouting at himself in the kitchen.

When Ms Adeyemi went to look for him, she found him Unclad and lying on the floor ‘speaking in tongues.’

He stood up, pointed at the ceiling, before gesturing at her and said: ‘I am God and you are the devil.’
Hunye grabbed a knife from another room before stabbing her three times in the neck and the back of the head.

After the attack, he ran onto the communal landing and carried out a dance of celebration, before returning to the flat for a shower.
Ms Adeyemi managed to escape from the flat and was taken to hospital with life-threatening injuries.

The pair who had booked tickets to Nigeria and Dubai to celebrate their wedding, were both religious and believe that the knife attack was caused by a voodoo spell.

Ms Adeyemi continued to remain supportive of Hunye throughout his trial and told the court they had a good relationship.

Hunye said in evidence: ‘I was not in a right state of mind, I had lost my mind, I was hearing voices.’

Psychiatrists told the court Hunye was not suffering from mental illness.
Judge David Aaronberg told him: ‘You and Ms Adeyemi have strong religious beliefs.

‘You are both devoted Christians, you also both have traditional Nigerian beliefs regarding Voodoo or Juju.’
But the judge added: ‘English law does not recognise the concept of possession by an evil spirit’.

He said that instead the attack resulted from ‘a combination of the beliefs and the consumption of skunk cannabis.’
Hunye, of New Enterprise House, High Road, Chadwell Heath, denied the charges but was convicted of attempted murder.

Redeemed Pastor Stabbed To Death During Vigil In Port Harcourt

Medical Doctor Jailed For Cutting Off Patient’s Kidney During Operation