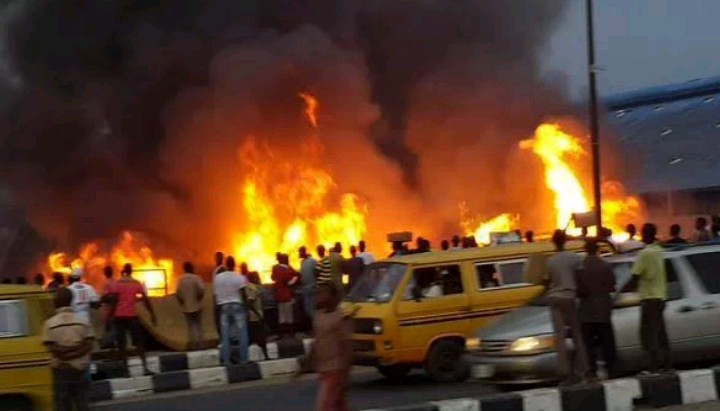 Igbere TV gathered that the office had earlier been shut over widespread attacks on South African companies in the country.
Igbere TV had reported that irate protesters had attempted to vandalise the office during the day but security operatives resisted the attack.
However, some individuals reportedly regrouped at night and set the office on fire.

Ait staff falls victim to one chance in Abuja