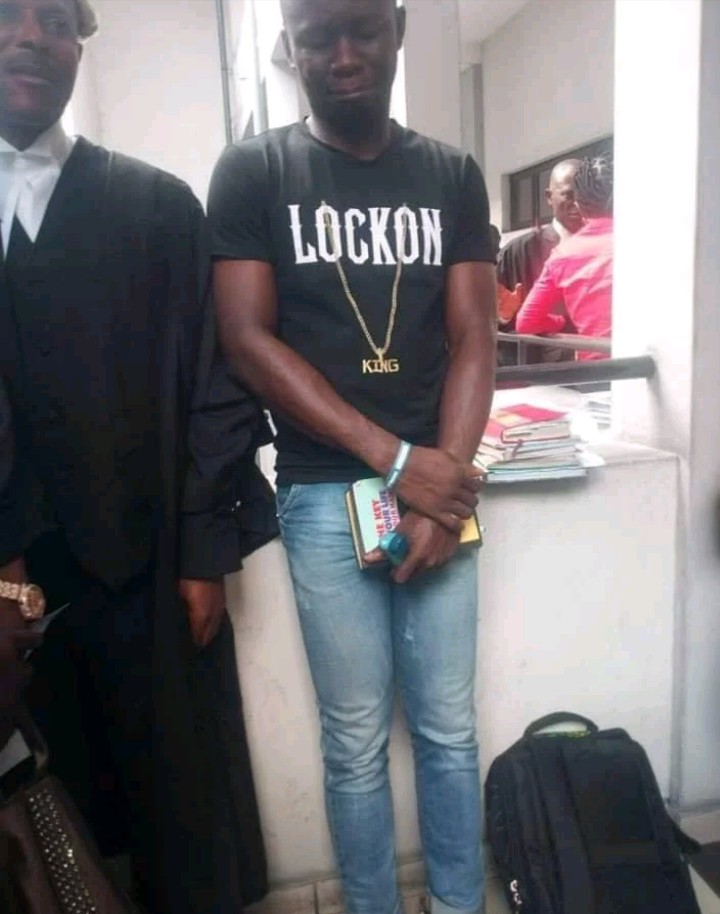 Suspected serial killer, Gracious David West, has been arraigned before a Rivers High Court in Port Harcourt by the Rivers State Police Command.

The suspect who is alleged to have murdered over seventeen (17) ladies in different hotels across the nation was charged with ten count charges of murder and attempted murder.

During the court proceeding, the suspect Gracious West did not have a lawyer to defend him in court.

The trial Judge, Justice Adolphus Enebeli, based on the expedition of the matter, adjourned to 22nd October 2019, for the suspect to get a lawyer that will represent him in the case.

Justice Enebeli stressed further that if the serial killer suspect is unable to procure a lawyer before tomorrow, 22nd, October, the court will have no choice but to provide him with a lawyer.
When asked why the suspect has been unable to get a lawyer before now, OC Legal and Prosecution Rivers Police Command, SP Gladys Imegu, told reporters that it is not the duty of the police to provide the suspect with a lawyer.

She said they have filed their charge and the suspect has been properly served.

Related Topics:Port Harcourt serial killer arraigned in court
Up Next