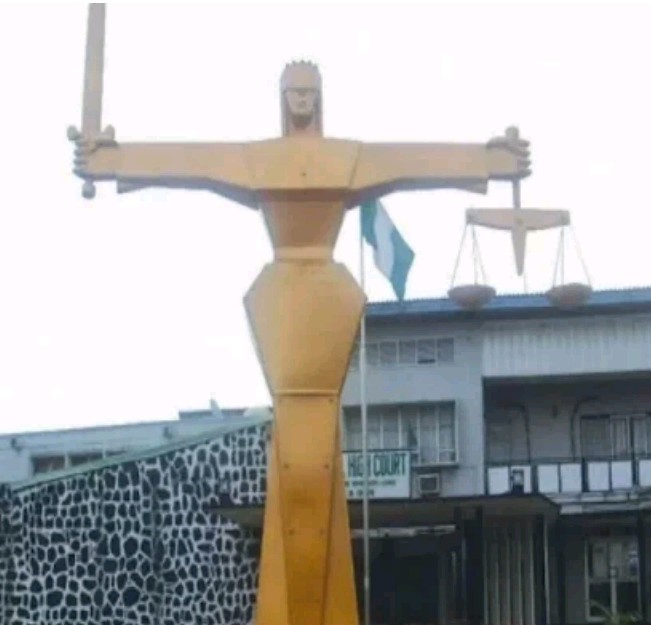 A Gusau Upper Shariah Court 1, on Tuesday, November 26th remanded a chieftain of All Progressives Congress (APC) in the state, Alhaji Ibrahim Danmaliki.

The defendant was arraigned on charges of defamation and incitement. Justice Hadi Sani, ordered the defendant to be remanded in a correctional facility and adjourned the case until December 12, for the continuation of the hearing.

The State Attorney-General, Ibrahim Haruna , who arraigned the defendant, told the court that the defendant allegedly defamed the state Governor in a November 16th publication on social media.

Haruna alleged that the defendant also through the same medium, incited members of the public against the Peoples Democratic Party (PDP)-led administration in the state. He said the offences contravened Sections 287 and 142 of the Shariah Penal Code.
Haruna urged the court not to grant the defendant bail until the next adjourned date to guard against future occurrence.

The defendant, a former commissioner in the state pleaded not guilty to the charges. The defence counsel, Bello Umar, however, asked for a copy of the charges after the court refused his bail application.

Related Topics:Apc chieftain remanded in prison for inciting social media against PDP
Up Next