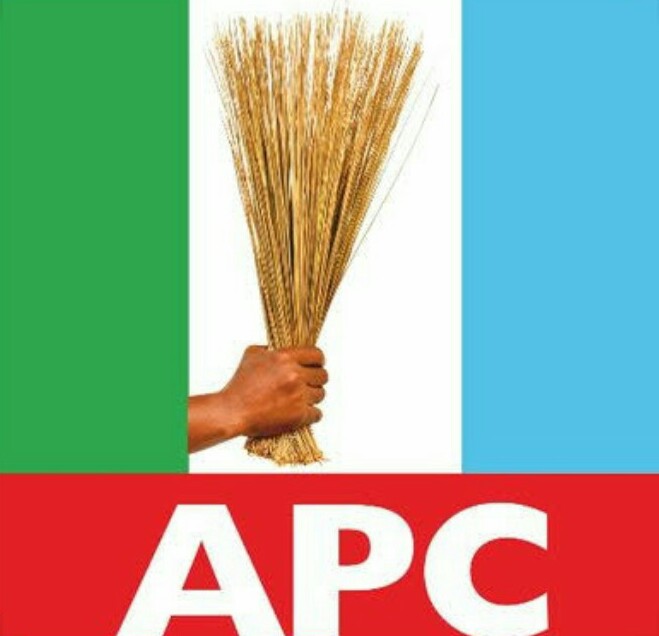 A Court of Appeal sitting in Abuja has cleared the All Progressive Congress to contest the Saturday governorship election after it ordered an interim stay of execution on a federal High Court ruling which disqualified the Deputy- Governorship candidate, Senator Biobarakuma Degi- Eremienyo.

At the Court of Appeal, the APC Deputy Governorship candidate was represented by D. D. Dodo SAN.

Degi- Eremienyo who was represented by D.D Dodo was granted the following reliefs:

That the status quo ante bellum which existed on or before the 19th September, 2019 when the suit was filed be maintained pending the hearing and determination of the Motion on Notice.*