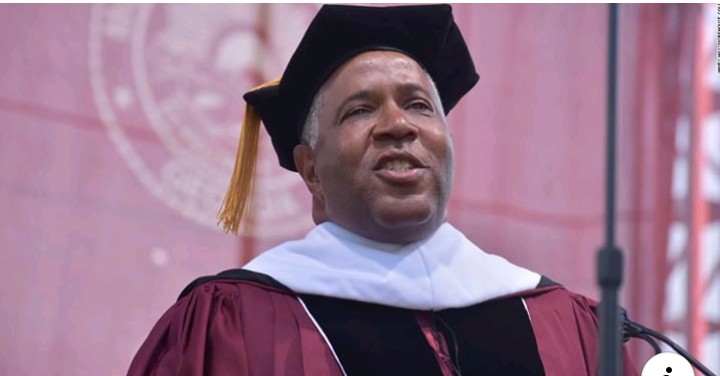 Billionaire Robert Smith has made good on his promise to pay off the student loan debt of the entire 2019 graduating class at Morehouse College by donating $34 million to the historically black men’s school in Atlanta.

In May, Smith stunned students, their parents and school officials when he announced his offer during commencement.

His multimillion-dollar donation will be distributed through the school’s new Student Success Program. In addition to paying off the debt of the 2019 graduates, this program will solicit and accept donations to help reduce or eliminate the student loan debt of other Morehouse students, school president David A. Thomas said.

More than 400 graduates from Morehouse’s Class of 2019, as well as their parents and guardians, will have their student loans paid thanks to Smith’s gift, which spurred others to give, as well.

What Smith did “inspired other individuals to contact us to see if they could take part in the effort to reduce student debt,” Thomas told CNN. “Most of the people who were calling didn’t have the kind of (money) that he had. So, we wondered what vehicle could we create” to let others help “in a way that’s customized to their means.”

There’s also a research component to the Student Success Program, which the school will use to track the social impact of student loan reduction or elimination. Members of the Class of 2019 who agree to participate will be studied to see how their lives change when their student loans are eliminated or significantly reduced.

A Morehouse student usually graduates with between $35,000 to $40,000 in loan debt, the school said in a press release.