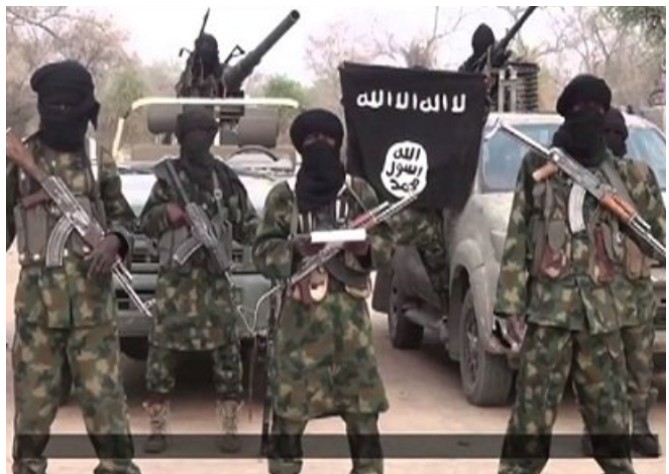 A section of the Emir of Jajare’s Palace in Babangida headquarters of Tarmuwa Local Government of Yobe State was on Saturday, October 5th, razed down with fire by Boko Haram insurgents.

According to an Eyewitnesses, insurgents entered the town in a commando style and headed straight to the emirs palace but the Emir had left the palace two hours before the arrival of the insurgents.

Apparently, in a show of anger, the insurgents decided to burn a section of the palace and carted away with an escort Hilux van (vehicle) of the Emir.

A resident of Babangida said the insurgents were on a mission to eliminate the District Head in a revenge mission.

The source  told The Nation that the District Head had earlier gave an intelligent report that led to the elimination of some Boko Haram in his domain who were kidnapping locales for ransom.

Information available also indicated that the attack on the town created pandemonium in the entire town as many villagers who came to the market scampered for their lives.

Minimum Wage: Labour Threatens To EmbarK On Strike Without Warning.