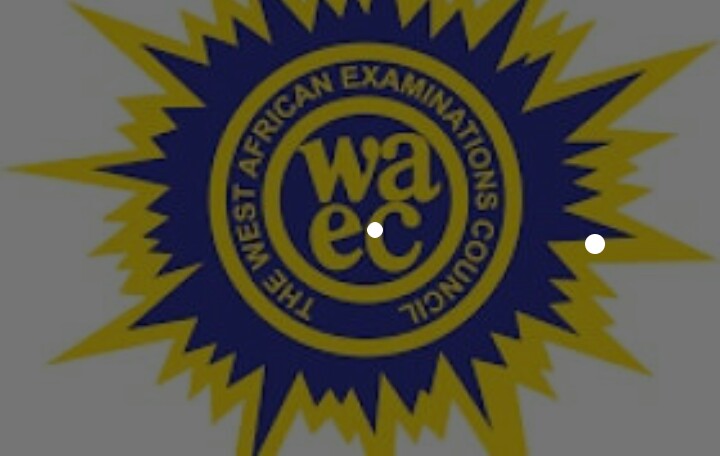 An alleged timetable for 2020 WAEC had circulated on social media.

According to Sources, the timetable was released shortly after the Governor of Lagos State, Babajide Sanwo-Olu, announced the resumption of schools in the State.

Recall that Governor Sanwo-Olu had announced that the reopening schools for students in “transitional classes.”

Responding @waecnigeria said, “ WAEC did not release the timetable in circulation. As you can see, it was a timetable we had used for a previous examination. Please, disregard it.”

Bow Before Your Throne By Amen O. Aluya Ft. Kelvocal