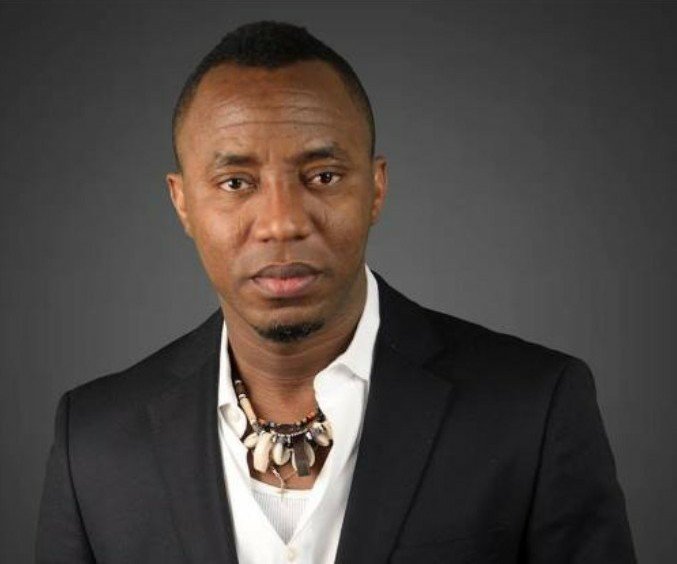 A Federal High Court sitting in Abuja has ordered the release of presidential candidate of the AAC and RevolutionNow Convener Omoyele Sowore.

Sowore was abducted and detained by the Department of State Services for organising a series of protests against bad governance in Nigeria tagged, #RevolutionNow.

Mr Sowore who is also the publisher of Sahara Reporters was granted bail today after being detained for 45 days, and additional charges filed against him.

The Judge, Justice Taiwo Taiwo, after hearing arguments from both the prosecuting and defence counsels ordered the release of Mr Sowore.

The judge said the activist should be released to his lawyer, Mr. Femi Falana who must produce him for arraignment whenever he is needed .

The judge, however, said since charges had already been filed against the activist, he must deposit his passport and other travel documents to guarantee his availability for trial.