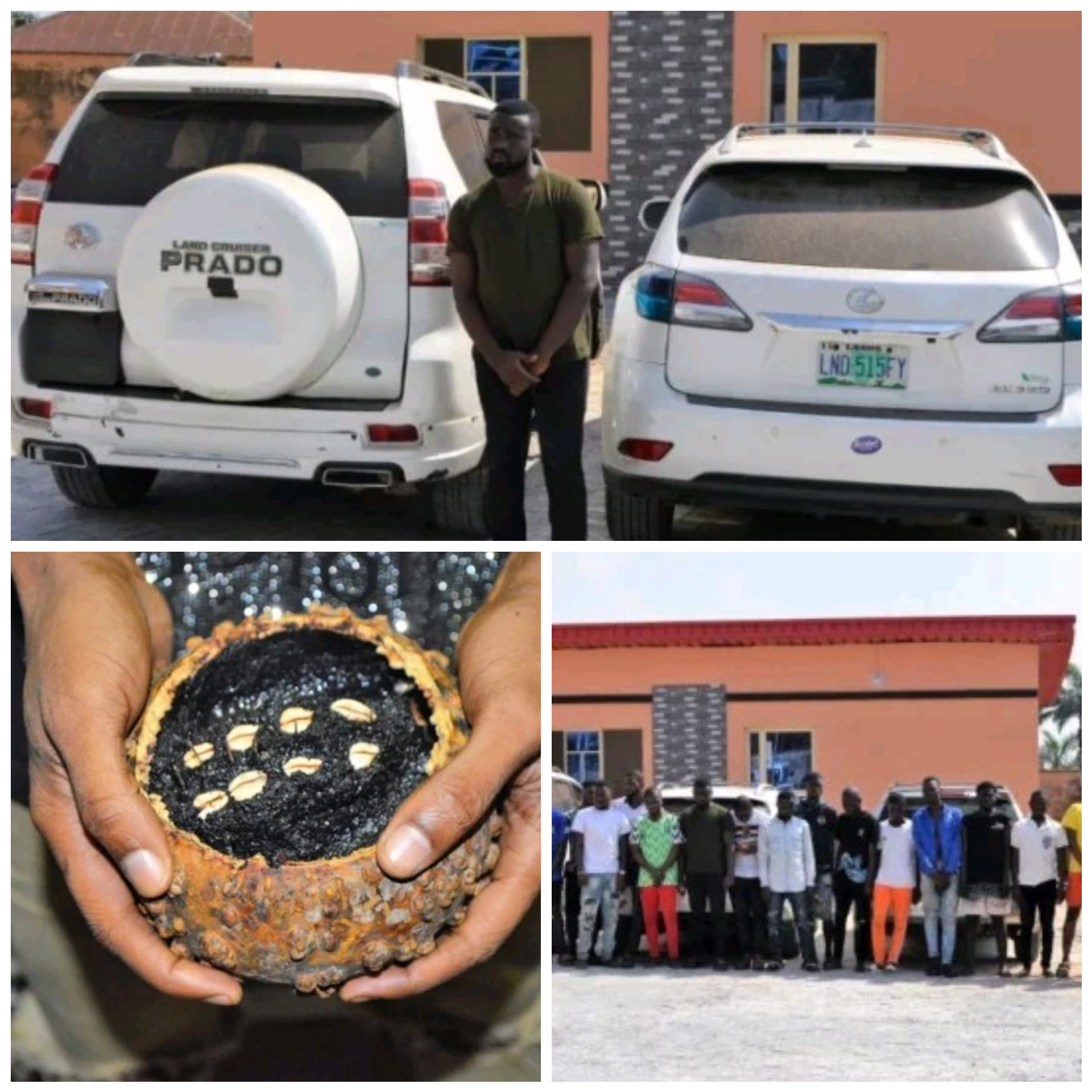 Operatives of the Economic and Financial Crimes Commission, EFCC, Ibadan zonal office, on Wednesday December 3rd, raided a Lagos hotel believed to be a hideout for internet fraudsters and arrested suspected internet fraud kingpin and 26 others.

A statement from the agency says the target was one Rasaq Balogun, a suspected internet fraud kingpin, whose illicit activities dominated intelligence gathered from the recently arrested ‘police spies’ during a raid on their Abeokuta base.

According to findings, Balogun harbours an army of young men recruited to carry out financial frauds through the use of the internet.

Other suspected fraudsters were equally arrested at his Beckley Estate residence, also in Lagos State.

The raid on his hotel, Modzak Hotel located at Abule-Egba, Lagos State, sufficiently gave credence to the suspicion as a retinue of young men were caught haboured in his hotel with no specific mission.

The suspected kingpin and 26 other young men ranging between the ages of 18 and 35 years arrested, were brought to the Commission’s Ibadan zonal office for further interrogation.

Those indicted, the EFCC, said, would be charged to court as soon as investigations were concluded.

Smart Adeyemi Sworn Into The Senate, Takes Oath Of Office