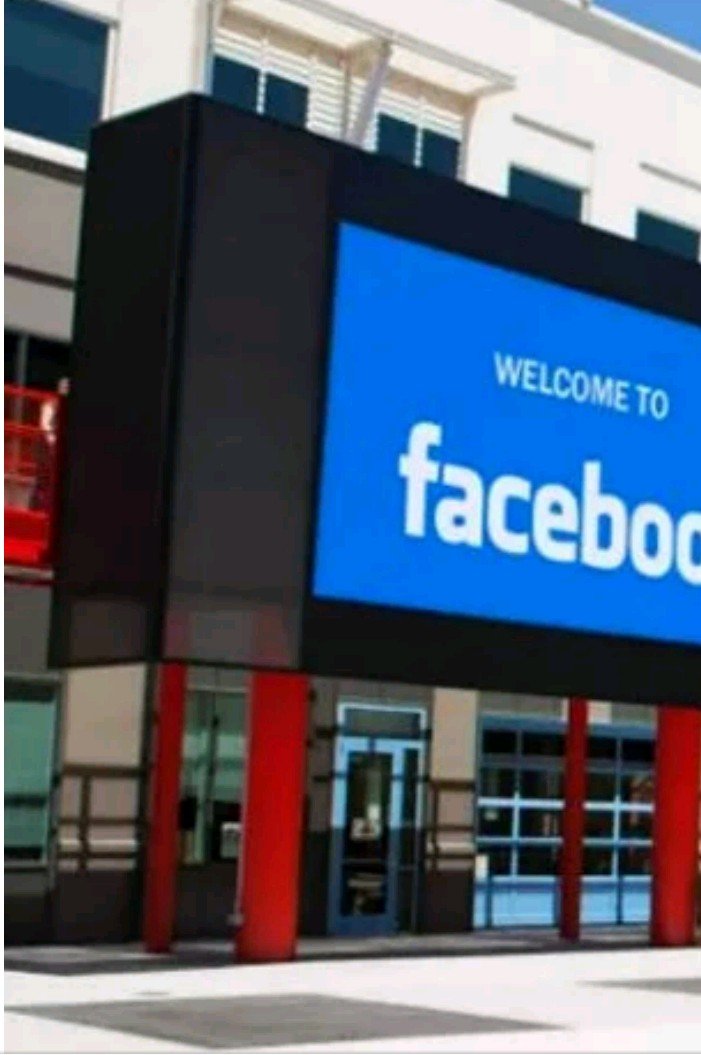 A facebook employee had died in an apparent suicide at Facebook headquarters in California on Thursday police said.

The man jumped from the fourth floor of a building, according to a news release from the city of Menlo Park.

Menlo Park Police received a call at 11:30 a.m. PT about a man who had jumped off a building on the 100 block of Jefferson Drive.

Police and the Menlo Park Fire Protection District found the man unresponsive and were unable to revive him. He was pronounced dead at the scene.