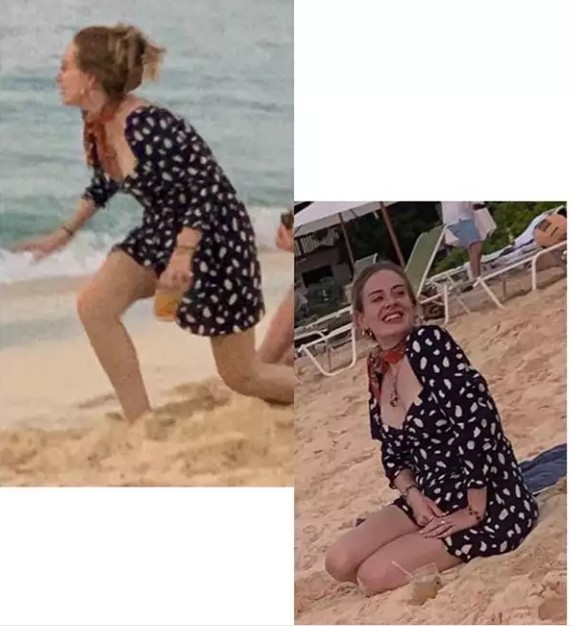 Singer Adele is currently vacationing in Anguilla and TMZ has released her photos which have fans concerned about her appearance, saying that she is too thin.

People took to social media and made the singer’s weight a topic of discussion, while others have voiced concerns about her health.

However many other furiously defended the singer – applauding her new figure and warning other fans to leave her alone.

She is believed to have lost three stone over the past 12 months thanks to a strict regime of healthy eating, reformer pilates, using weights in the gym, and cutting down on sugar.

Related Topics:Fans concerned about Adele’s weight loss
Up Next