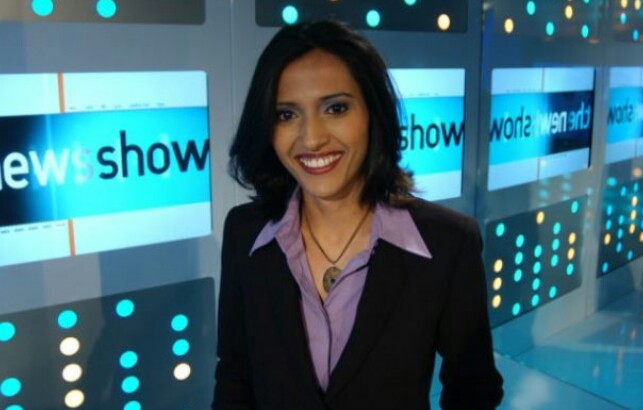 Former BBC News presenter Tazeen Ahmad has passed away at the age of 48, her family confirmed in a statement on Friday.

The award-winning journalist, who also worked for Channel 4, Dispatches and NBC, leaves behind two sons.

Her brothers confirmed the tragic news in a statement, writing: “We remain immensely proud of all she achieved – as a mother, journalist, writer and for her coaching work.

“So many people have been in touch remarking on her powerful ability to turn around people’s lives for the better.

“She was so proud of her two young boys who are left to remember their loving, kind, smart, nurturing, beautiful mama.

Tributes have also poured in from some of Tazeen’s former colleagues, with BBC South Asian correspondent Rajini Vaidyanathan writing: “Graceful, kind and inspirational, she became a mentor and friend. It meant so much to see a brilliant Asian woman excel. She was a dogged journalist and a role model.”

Bafta-nominated Tazeen was a reporter on BBC Three’s Liquid News and a presenter for the channel’s 60 Seconds bulletins and News Show.

She later carried out and presented investigations for Dispatches on subjects ranging from sex gangs, female jihadis, beauty creams and cruise ships.

Blues win again to move second in the Premier League