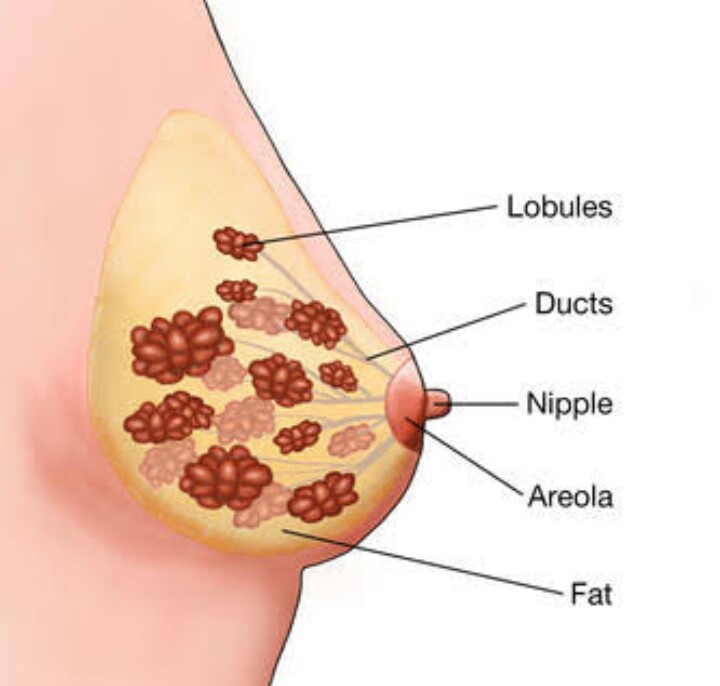 Should you be really worried that hormonal birth control will give you breast cancer?

If you want to avoid unintended pregnancy, taking birth control is usually a no-brainer. But what if that same birth control upped your risk of breast cancer?

According to research published in The New England Journal of Medicine, women who take hormonal birth control pills or use hormonal IUDs for years experience a small yet significant increase in their risk of breast cancer compared to those who don’t.

The study didn’t find any big distinctions between the hormonal method women used—those who used combined oral contraceptives (which use estrogen and progestin) and those who used progestin-only methods each had a higher risk. Ditto for whether women used a hormonal IUD or took a pill. A woman’s risk went up the longer she used hormonal birth control, the study found. So, obviously, hormones are to blame for the increased risk, but the exact mechanisms aren’t yet known.

A Parent’s Guide to Managing patience Asthma During the Fall