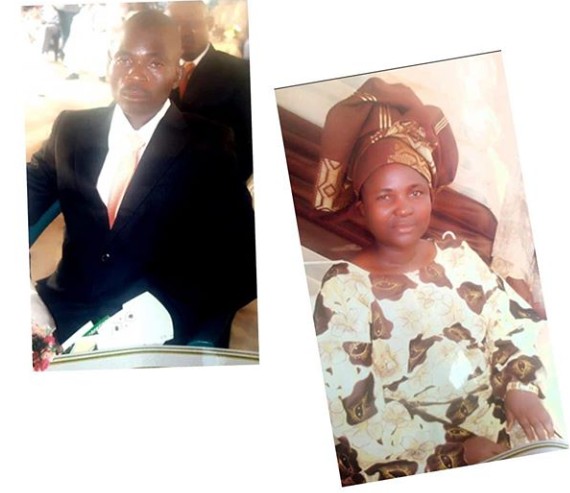 A man identified as Ojo Daniyan has been arrested for setting his wife, Dorcas ablaze. The sad incident took place at Irese Road, Akure, Ondo State on Saturday the 16th of September, 2019

Report had it that the victim had a disagreement with her husband over the proceed of a land she had sold.

The culprit had bought a gallon of petrol few hours before the incident and set his wife ablaze while she slept.

According to Bose Richard, a younger sister to the deceased, the victim had been the one taking care of the family for a long time. “My elder sister was the person taking care of him (husband) and the five children before he eventually killed her.

This would be the third time he would be pouring petrol on his wife (my sister) with the aim of killing her and now he has finally killed her. This same woman bought two vehicles for him but he never appreciated it, instead he sold them.”

Confirming the incident, spokesperson for the police in Ondo, Femi Joseph, said that they had arrested the man with a view to investigating the case.

Related Topics:Man sets wife ablaze in Akure over land proceeds
Up Next