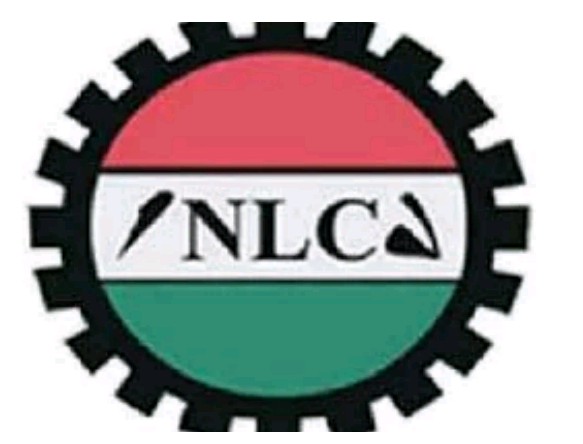 Workers, under the auspices  of the Joint Public Sector Negotiating Council (JPSNC), have threatened  to embark  on a strike as a meeting between the Federal Government and the unions over the implementation of the new minimum wage ended yesterday in a deadlock.

The negotiation on the consequential adjustment was earlier adjourned to September 4 to allow the government team brief President Muhammadu Buhari and later rescheduled for Monday September 16.

But the negotiation suffered another setback as both parties couldn’t  reach an agreement despite minor adjustments in their separate positions.

It was gathered that the meeting which was chaired by the Head of Civil Service of the Federation, Winifred Oyo-Ita, government made minor adjustments by shifting from its earlier position of 9.5 per cent to 11 per cent for grade levels seven to 14 and 6.5 per cent from 5.5 per cent for levels 15 to 17.

The workers insisted that the government adjust salaries of workers on Grade Levels Seven to 14 by 30 per cent and those on Levels 15 to 17 by 25 per cent.

The Chairman of Labour’s team and National Auditor of the Nigeria Labour Congress (NLC) Simon Anchaver said there was a step down to 29 per cent, from 30 per cent, for Grade Levels Seven to 14 and down to 24 from 25 per cent for Levels 15 to 17.

Expressing his dismay , the negotiating council said it has resolved to write to the Nigeria Labour Congress (NLC) and the Trade Union Congress (TUC) on their advice about a possible industrial action.

Also, Secretary of the negotiating council, Slade Lawal said organised labour would decide on the next line of action on the minimum wage.
The labour leader said in due time, Nigerians would be informed.
Lawal said: “The meeting is deadlocked. We found out that the Federal Government officials are not serious about it at all. We are suspecting foul play or a hidden agenda somewhere. So, we have decided to report the development to our principals, including the labour unions. Nigerians will be adequately briefed about our next line of action very shortly.”

Minister of Labour and Employment, Senator Chris Ngige, recently told reporters that President Muhammadu Buhari had directed that the process of negotiations be concluded as soon as possible to enable workers begin to enjoy the new wages.