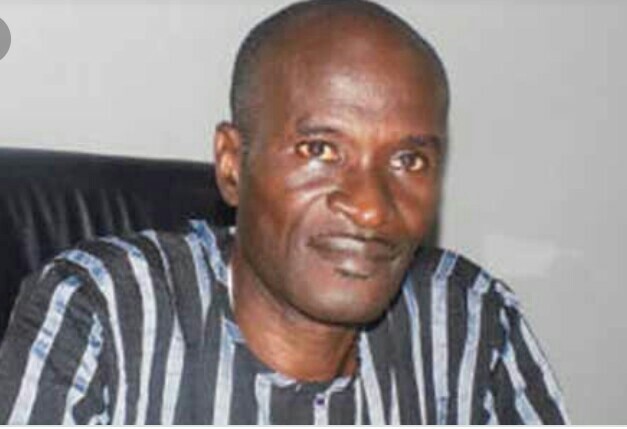 Nigerian investigative journalist accused of terrorism, economic sabotage and fraud charges, said Friday he had been freed on bail.

Jones Abiri, known for articles critical of oil companies, told AFP he had been allowed to go after making bail, adding that “no, there are no conditions surrounding my release.”

Abiri, editor and publisher of the Weekly Source newspaper, had been arrested in late May.

He has categorically denied the charges against him, claiming he had been picked up because of articles on the machinations of oil companies and the government in the oil-rich Niger delta.

Police in northern Nigeria rescue over 300 young men from an Islamic boarding school where they were chained and sexually abused, the second such operation in a month. The raid comes after some students escaped the school on Sunday and revealed th…

His lawyers had asked for Abiri to be released on bail during a court hearing in June. But it took months to raise the 100 million naira ($282,000) demanded by the court.

Abiri had already spent two years in prison, from 2016 to 2018, over alleged linked to armed rebel groups. During those two years, he was not granted access to lawyers or to his family, according to the New York-based Committee to Protect Journalists.

Nigeria is ranked 120 out of 180 countries in terms of press freedoms, by the Reporters Without Borders group.