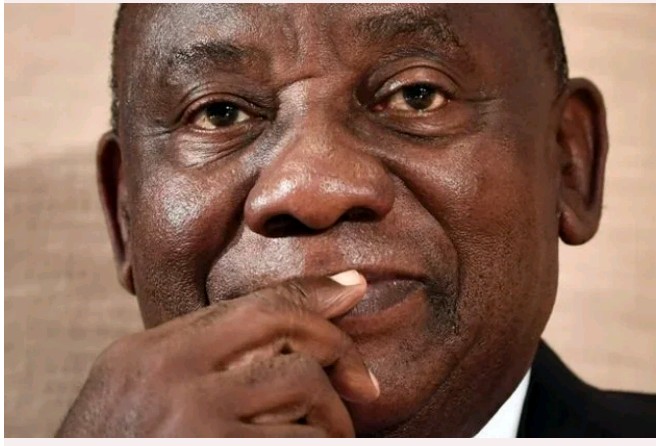 President of South Africa, Cyril Ramaphosa was booed as he addressed mourners at Mugabe’s burial.

The Master of Ceremony, Home Affairs and Cultural Heritage Minister Cain Mathema was forced to interrupt Ramaphosa a few seconds into his speech as his voice was drowned by booing and whistling.

Mathema pleaded with Zimbabweans to allow Ramaphosa to proceed, as the crowd was visibly angry over the recent xenophobic attacks in South Africa.

“I stand before you as a fellow African to express my regret and apologise for what has happened in our country ,” Ramaphosa said after one of the organisers tried to calm the crowd .