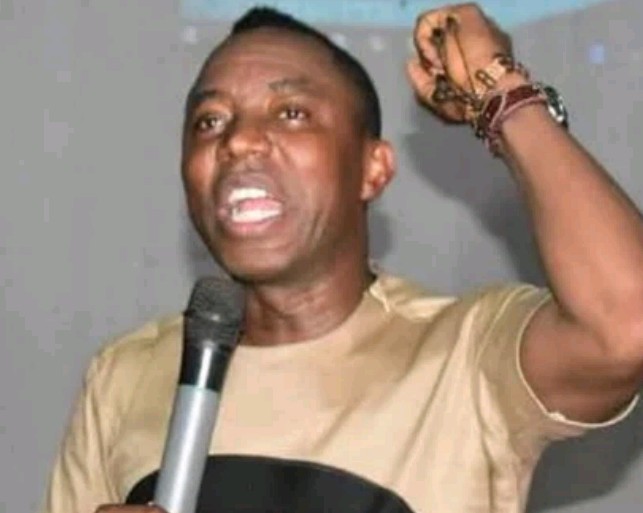 Mr Sowore was arrested on August 3 for planning a series of protests to demand good governance.

Mr Sowore first met his bail on November 6, one month ago, but he was not released. A federal judge, on Thursday morning, gave 24 hours for Mr Sowore to be released.

His co- detainee Adebayo Bakare was also released alongside.

This was confirmed by lead counsel to Sowore, Femi Falana (SAN). Femi Falana, while confirming the development to news men , said the SSS also paid N100,000 fine to Mr Sowore as ordered by the judge.