I WONDER BY GLORIFIED (AUDIO & LYRIC) 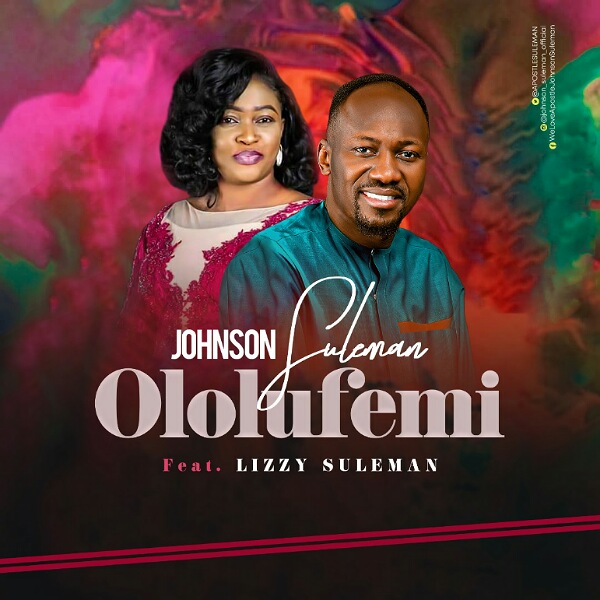 This song title Ololufemi is a Yoruba word translated in English as ‘My Love’, the track is an expression of affection and love attributed to Jesus Christ our Savior and Lord, the One who gives us Peace and Died on the Cross to Set us Free!

Listening to this song is sure to build a Stronger love we have with our Savior.

This video Ololufemi was directed by U-Light Films.

Apostle Johnson Suleman is the General Overseer of Omega Fire Ministries International, established 2004 and headquartered in Auchi, Edo state with many branches all over the world and among the top churches in Nigeria.

He holds a Bachelor’s degree in Mass Communication and a Doctorate degree in Human Resource Development. He has also written several best selling books. Apart from being called into the ministry, he has also made a good niche for himself in the Gospel music industry. To his credit, he has released other songs like ‘Soromidayo’ and ‘Lift Him Up’.

He is happily married to Pastor Lizzy Suleman and they are blessed with five children.

Related Topics:aapostlesulemanJESUSjohnsonLizzyololufemisulemansuleman videosvideo
Up Next