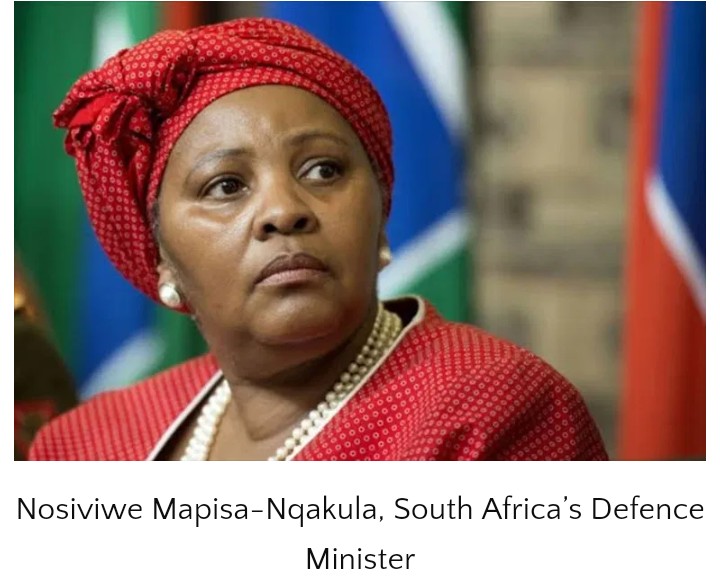 South Africa defense minister, Nosiviwe Mapisa-Nqakula,said on Monday that the on-going attacks against foreigners in South Africa were planned by criminals and that government can’t prevent it.

Mapisa-Nqakula in an interview with eNCA, a local channel had described South Africa as an angry nation and insisted that the government can’t prevent the ongoing violence.

“The reality is that we have an angry nation. What’s happening can never be prevented by any government,” she said.

She however, said the xenophobic attacks were not politically motivated. “People are saying some heads of state decided not to attend WEF; we should be talking about why this whole thing is coinciding with the World Economic Forum,” Mapisa-Nqakula said. She said: “People are saying it is xenophobic attacks but it is not the first time we have had them in the past; here, we have criminals that have read the situation and are aware that we have challenges right now.

Pilots of British airways to go on a two day strike